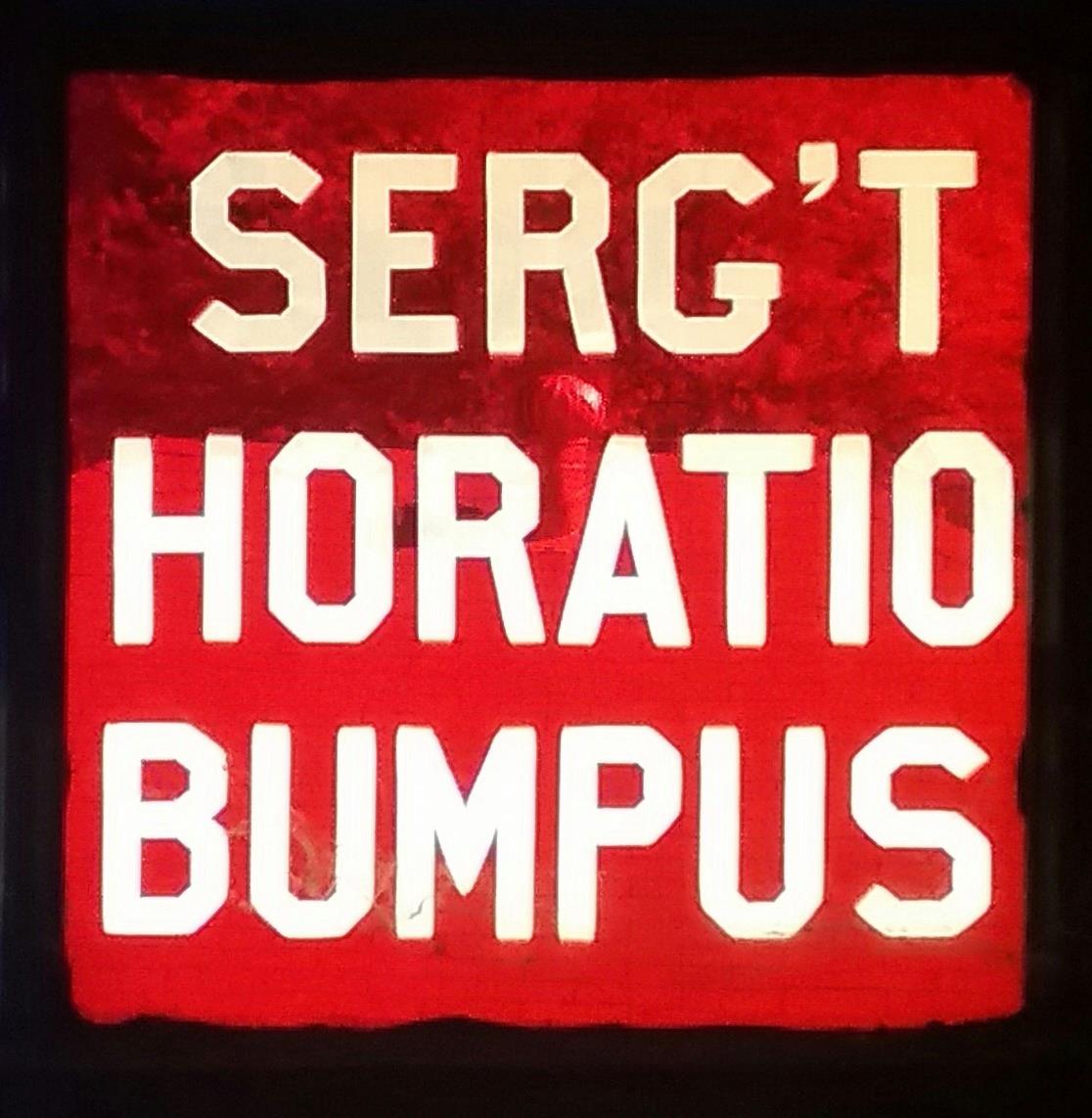 Interestingly, Horatio seems to have been counted twice in the 1860 census. He is listed in the 1860 census for Turner, Maine taken in April of 1860, as well as the Hebron 1860 census, which was conducted in July of 1860. In Hebron he is listed as a farmer, boarding with the family of Charles Newhall, owning 400 dollars of personal estate.

After the war, Horatio returned to Hebron, and the 1870 census lists him as the head of a
household with a wife named Georgina and a four-year-old son. His occupation is listed as a
farmer and a shoemaker with 800 dollars in real estate and 270 dollars in personal estate. The
Lewiston/Auburn Directory for 1872 lists him as a shoemaker with a home at 62 Union Street.
By 1880, the census lists him as a 45-year old boarder in the city of Auburn, working as a “shoe
shop hand.”

If this is true, Horatio moved to Auburn sometime between 1870 and 1872. Since the 1880
Census lists him as a boarder, it is interesting to conjecture what might have happened to his
wife and child. It seems possible that he simply lived in Lewiston/Auburn to take advantage of
the pay that the mills in Lewiston provided. There are no pension applications on file for
Horatio Bumpus, though Bicknell lists Bumpus as having been wounded on May 3 rd (no year
given) and transferred to the Veteran’s Reserve Corps.