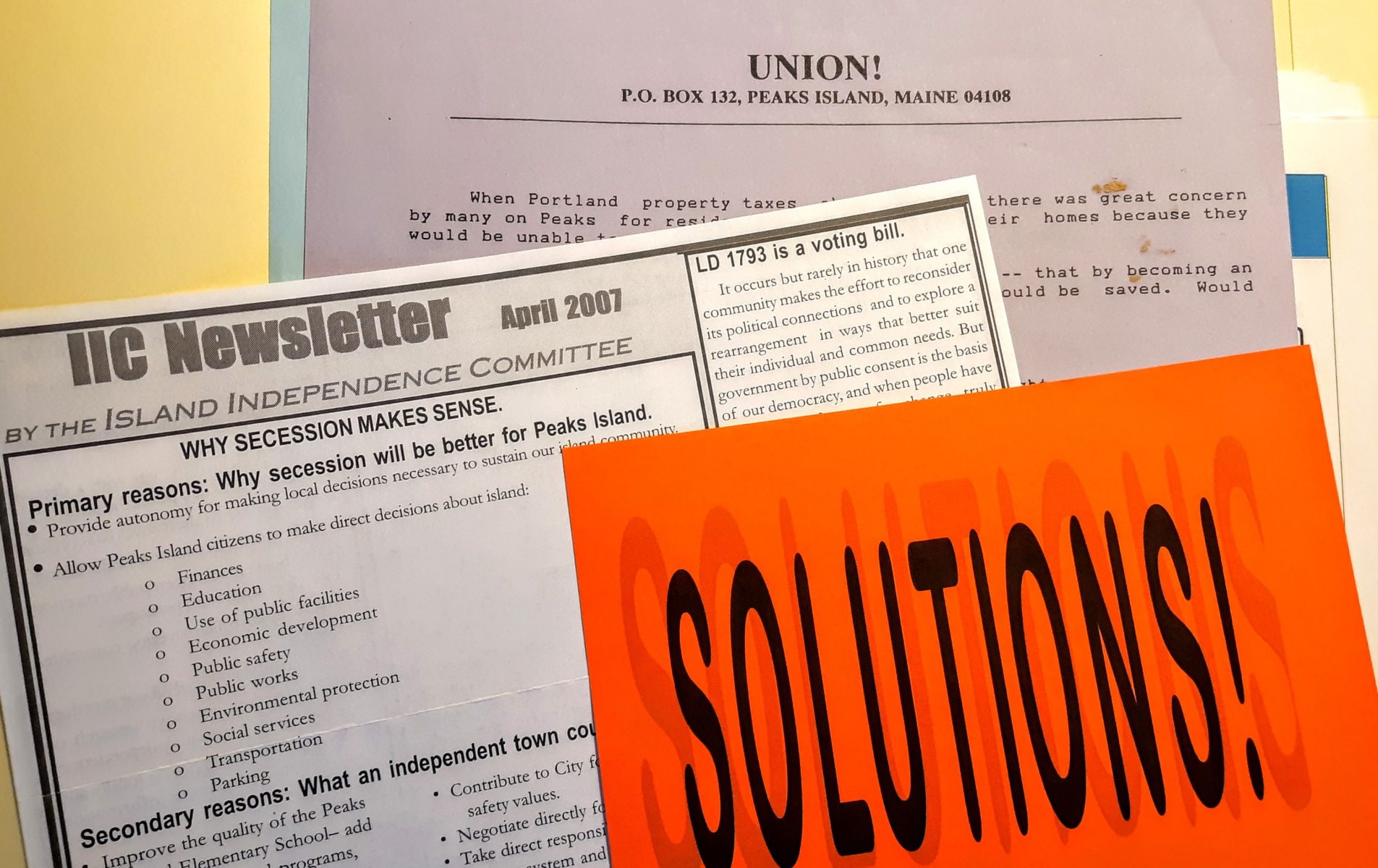 There’s a fascinating collection in the Fifth Maine Museum archive that documents the history of Peaks Island secession movements. Long-time islanders likely remember the most recent attempt, in 2011, to leave the City of Portland and establish an independent town. But did you know that islanders have toyed with the idea of self-governance at least seven other times, going back to the early 1880s? 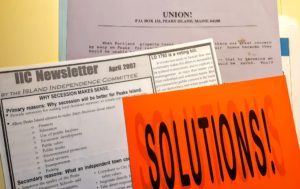 The East Portland Improvement Association was founded in February 1882 with the mission “to advertise the advantages of the island for permanent residences and to make it more attractive as a summer resort, mutually encouraging all classes to aid in building up society in its moral strength and beauty.” The Association had a Board of Managers representing Peaks, Cushing, House, Little and Great Hog Islands (now known as Little and Great Diamond Islands).

They concerned themselves with improving the streets, building plank sidewalks, planting 200 shade trees, numbering houses, and naming roads. They planned community celebrations for May Day and July 4th, and wrestled with the problem of providing reliable, year-round ferry service. Creating a public park at Spar Cove was debated. In early 1883 the Managers explored the feasibility of separating from the City of Portland, conducting research on the ratio of taxes paid by islanders balanced against island services paid for by the City. The idea didn’t get traction, and the Association seemed to have disbanded soon after.

In 1922, at the height of the “Coney Island of Maine” era, the pressure to provide adequate services to the thousands of daily visitors led islanders to once again consider seceding. The arrival of reliable water and electrical service on Peaks squelched the movement. 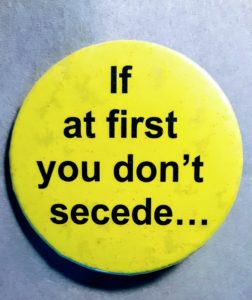 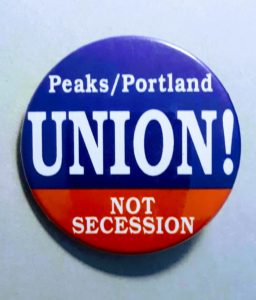 These movements failed on Peaks, but were successful on Long Island, which became a town in 1993, and Chebeague Island, which gained independence from Cumberland in 2007. The City of Portland is in the midst of yet another tax revaluation in 2020. History may inform how islanders will respond this time. 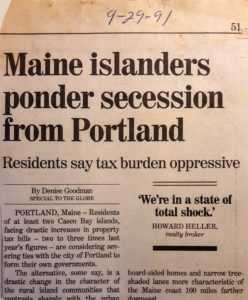